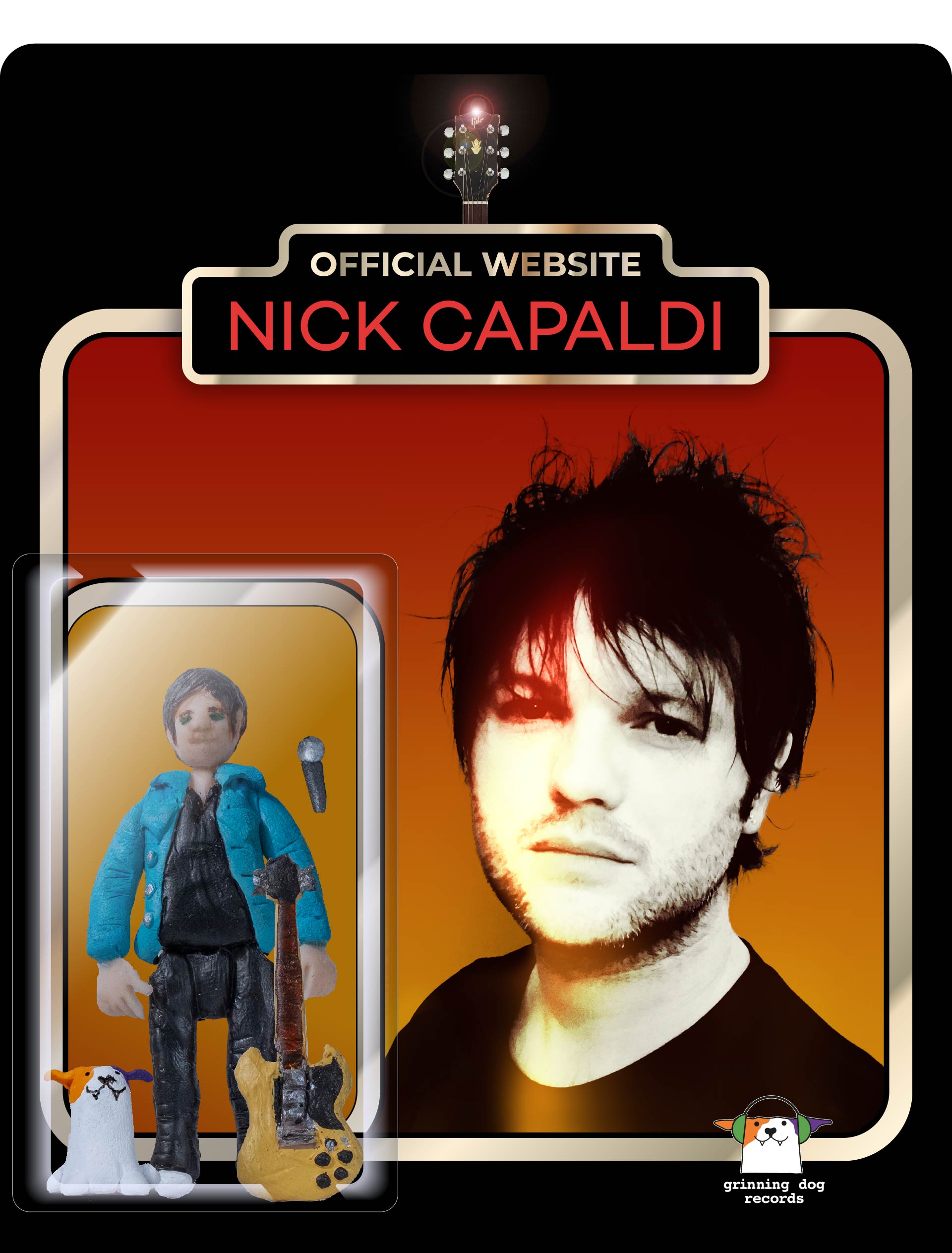 Nick Capaldi – a UK singer/songwriter whose debut single ‘In My Shoes’ hit No.1 on the Amazon Hot New Release list within a week of release and remained in the Top 20 Best Selling New Releases for five weeks.  With Radio 2’s Bob Harris a big fan and a track from his debut EP making a highly acclaimed appearance on the MOJO ‘Songs In The Key of Paul McCartney’ album, it’s fair to say that Nick Capaldi is one of the UK’s hottest rising musicians. Read more about Nick!

More life than you can shake a stick at EP

Tatty Hally and The Lost Magic CD and Vinyl